141978 global expats have registered on our website.
Expats video show 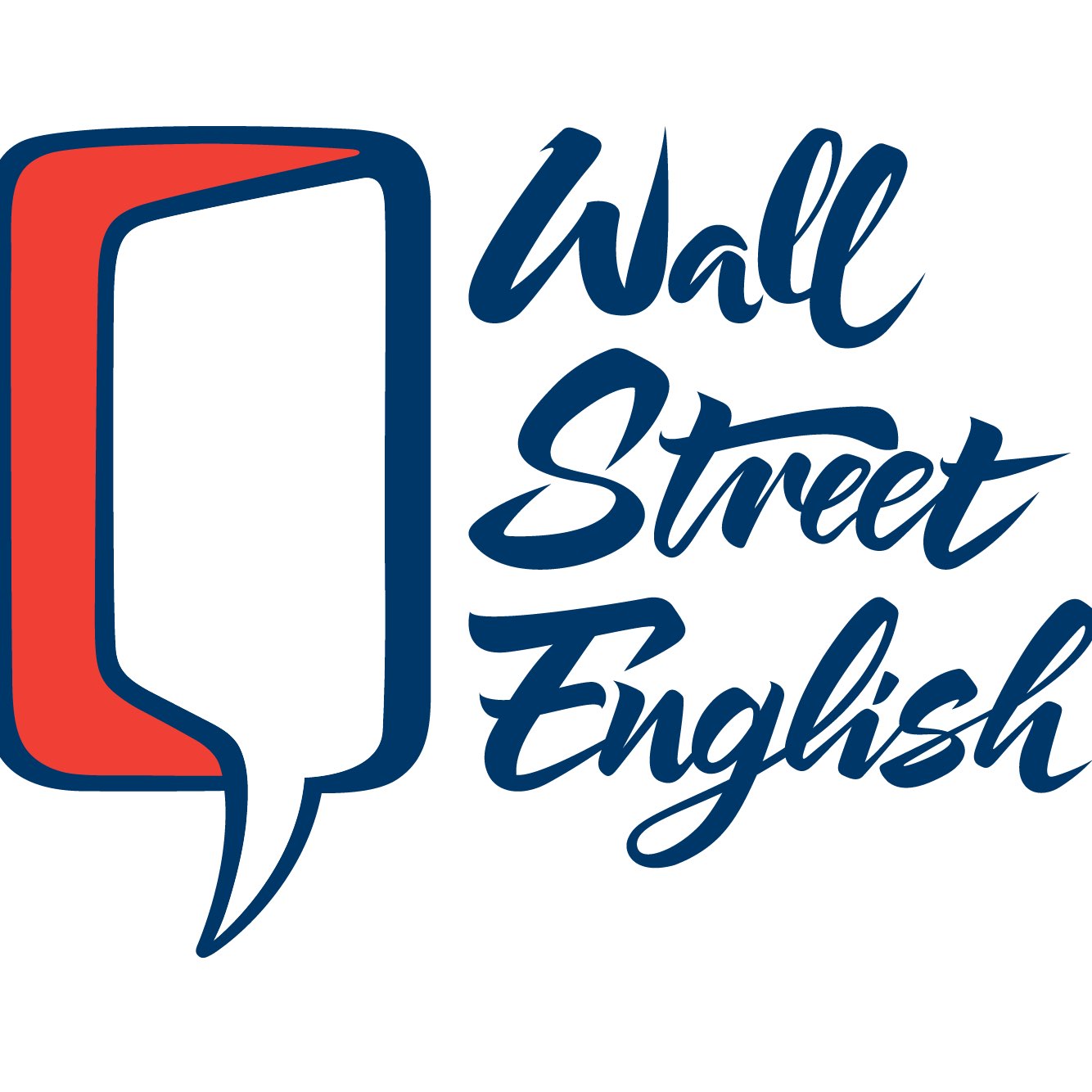 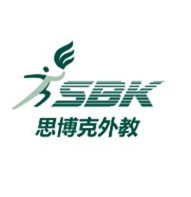 International Sales Representative(Korean market)
HiredChina
Negotiable
Full-time
Platform advantages
Multi-Platform Sync
While you can check new job posts on HiredChina.com, new job info will also be posted on our Facebook page, Linkedin page, Twitter account, as well as our WeChat account GICexpat.
Free Functions + Paid Convenience
While you can use all the functions for free, you can pay a small amount of money to gain triple attention from the employers.
Instant Interaction
By clicking ‘Apply’at the lower left of job page, your intention will be automatically sent to the recruiter. At the same time, you can also use the instant message system to communicate with the recruiter.

Does Skype Work In China

People who go to China will ask the question”Does Skype Work In China?” which is how to communicate with foreign people. You should already know that in China, a large number of applications and websites cannot be accessed freely. You need a VPN or other system to bypass the firewall in China.

Does Skype Work In China?

Although some inaccurate information is still circulating on the Internet, Skype is not blocked in China.

However, if you try to download Skype in the IOS app market or some Android Market (Google play is blocked) later in China, you will not find it. In addition, if you want to visit the Skype web page, you will be redirected to the Chinese Web page here, and you will download the modified version of Skype that complies with Chinese regulations. Compliance with China's regulations means redirecting (and monitoring) communications through Skype's partners in China.

China's Skype calls and video calls are a bit lacking in quality. It's a good idea to use a good VPN to improve the call quality, although it's not enough.

Is Skype useful in China? Or is it blocked?

Although Skype is not blocked in China, there are two things you need to know: the call quality may be quite poor, if you try to download Skype while you are in China, you will only be able to download the modified version that meets the Chinese regulations. To solve these two problems, you can use a VPN.

Can I use Skype to make international calls from China?

In China, Skype is not accessible for some reason. The main reason is that Skype is blocked by China's firewall, which is China's Internet censorship system. According to reports, in order to safeguard China's "cyberspace sovereignty", the Chinese government has created and operated a filtering system called "firewall" to censor its Internet. The GFW system strictly restricts access to some websites, blocks tor anonymous network and all public relay, and blocks news and social media websites, such as line, Skype, youtube, Netflix, Bloomberg News, New York Times, twitter, instragram and Facebook. This complex Internet censorship system limits where people go online and what they can search and discuss. To successfully visit Skype in China, it is best to use VPN to connect to foreign websites, Skype and other applications. VPN works by establishing a dedicated, encrypted link between a person's computer, MAC, phone, tablet and the website or service they want to use, which makes it difficult to monitor the data flowing through the connection. All data transferred between your PC, MAC, mobile phone or tablet will be encrypted and protected by VPN server.