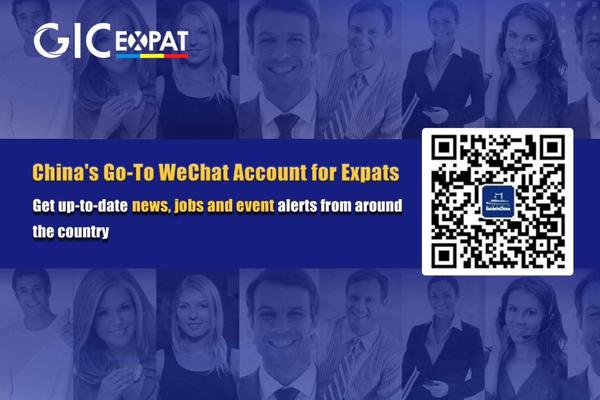 First of all, we should agree, that there are no such jobs are exclusively for a certain nationality. However, jobs in China for foreigners are contingent upon your work experience, education, and training. There are some job opportunities that any American or western national can land with less effort than the populations of some other countries.

The first impression of Chinese people about Americans, is that they speak English. Having the most influential international language as mother language is a big inborn bonus for people from the US (and the common wealth). With this skill, Americans can work as proof readers, editors, English tutors/teachers and oversee sales representatives.

Taking about the popular jobs Americans take in China, the top one is English teaching, followed by marketing and business development, design and creatives, voice dubbing, and IT development; according to the talent pool of HiredChina.com

US is a multiracial country, but because of the large proportion of expatriates are white, they are known to take the white-face jobs. We are not going to engage in racism debate, just talk a bit bout the phenomenon.

A “white face job” in China is essentially when a Chinese company hires someone solely because he is white and has him pretend to be someone that he is not. These jobs can range from being hired to pretend to be a foreign CEO, Doctor, or Scientist to being paid to wear a skirt and pretending to play the bag pipes at a ribbon cutting ceremony. Essentially, these jobs exist because many Chinese companies still believe that having a foreign face connected to their organization or product, makes them seem more authoritative, legitimate, and trust-worthy.

These kind of jobs are not limited to Americans of course, any white people (or as long as you have an exotic face) may have chance to take these part-times. However, both the employer and the employee are not proud of these projects. It isn’t something sustainable to live on, if you ever care about your reputation in the community.

Modeling is a more acceptable variation of ‘white jobs’ in China. However, this job category usually require you to have a relatively good appearance

How does it feel to work in general positions in China? Take the following ones as examples.

It Jobs in China

Being a developer pays well in China. A typical developer in Beijing earns an average of RMB 9,240 (USD 1457) a month, which is higher than the city average. The monthly income for 32.2% of developers in China falls within the RMB 10,000 – RMB 20,000 range. The rate for foreign developers are usually 30% higher.

In the larger urban cities of China, there is a huge interest for public relations officers or marketers who can advertise and market occasions, businesses, and restaurants to foreign and non-English speakers. This kind of work is to a great extent done through digital media or the internet. The qualification for performing this job is the first degree in communications, marketing, or journalism. Prior marketing or public relations experience count as an added advantage for this role. The working conditions are opportune to foreigners and count as one of the best jobs in China for Americans. As a full-time marketer, you can take home $2300 to $4000 per month. This pay scale is dependent on your prior marketing experience and skills.

A point to note is that most Chinese companies have not made the distinction between sales and marketing, so you should be prepared to do a hybrid amid the two.