128402 global expats have registered on our website.
Expats video show 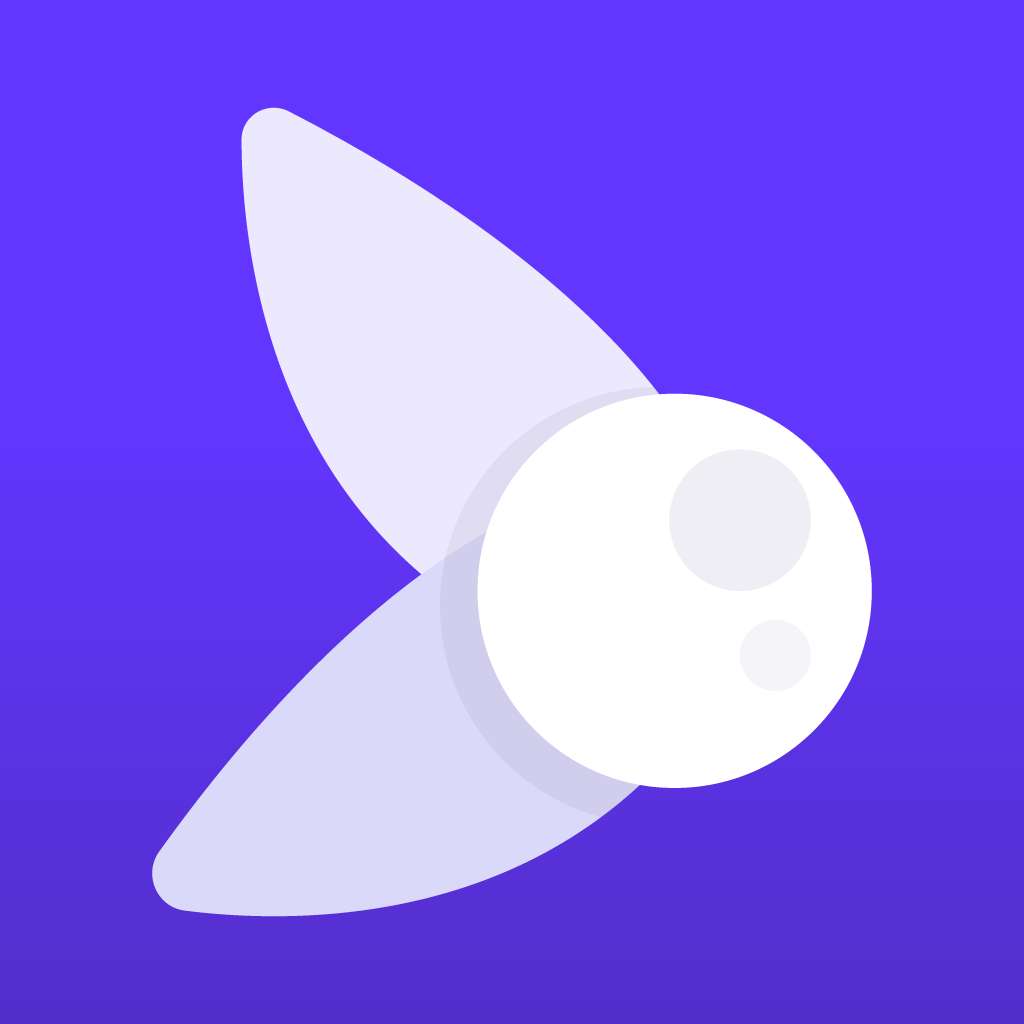 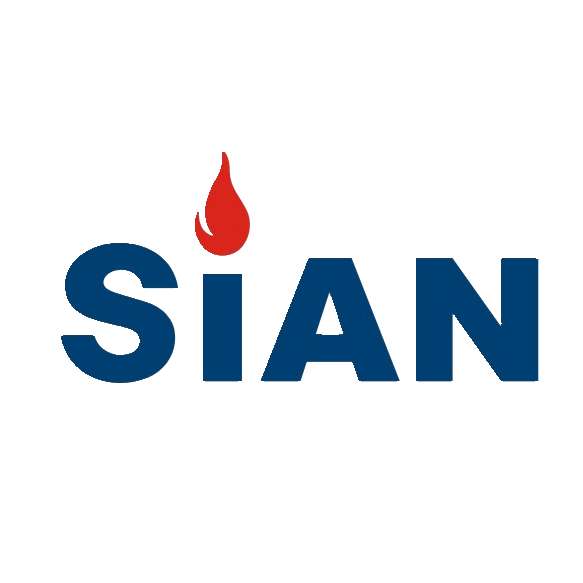 Regional Sales Manager –Mid East & Africa
Zhejiang si 'an trading co. LTD（Branch company of Fuhua valve company）
15K - 20K RMB per month
Full-time
Platform advantages
Multi-Platform Sync
While you can check new job posts on HiredChina.com, new job info will also be posted on our Facebook page, Linkedin page, Twitter account, as well as our WeChat account GICexpat.
Free Functions + Paid Convenience
While you can use all the functions for free, you can pay a small amount of money to gain triple attention from the employers.
Instant Interaction
By clicking ‘Apply’at the lower left of job page, your intention will be automatically sent to the recruiter. At the same time, you can also use the instant message system to communicate with the recruiter.

Many Jobs Have Been Outsourced To China

If you are working in technology, call centers, human resources and manufacturing industries, you may feel that you in-states teams are shrinking since 10 years ago. These are the four industries most affected by out-sourcing. Outsourcing is when U.S. companies hire foreign workers instead of U.S. labor. In 2015, U.S. overseas offices employed 14.3 million people.

The benefit that outsourcing brings is that can increase company profits;increase economic efficiency;distribute jobs from developed countries to developing countries; strengthen international ties. However, the con side is also prominent, it causes job loss in US; the supply chain becomes less transparent; Labor and environmental standards may slip.

Most common jobs in china

The most common jobs in china for expats are English teaching and modeling. Due to the huge demand in the maket, these tow kinds of jobs don’t require much professional background. China's leading English language job board for expats, foreigners, and bilingual Chinese. Search jobs in Beijing, Shanghai, Guangzhou, Shenzhen, and other major cities. Providing ESL ,TEFL,TESOL jobs in China ,teaching positions and non-teaching jobs in China,offering help for foreigners and expats who want to work ,study and travel in China.

The industry sectors of China is quite balanced. The offer tremendous of vacancies in fist, second, and third industries. Many multinational companies have their Asian headquarters in one of these east coast cities of China: Hong Kong, Guangzhou, Shenzhen, Shanghai and Tianjin.

The majority of expatriate workers in China find jobs with foreign-invested enterprises. Although opportunities do exist with Chinese companies, these usually require some knowledge of Mandarin.

Major industries in China include:

Find current Manufacturing job vacancies from top companies and employers. Easily apply online or sign up for the latest job alert.Manufacturing Jobs, Jobs in Manufacturing. Manufacturers also face job openings from 2.69 million retirees.Another 1.96 million schools are opening as a result of the industry's growth.The deloitte report found that the manufacturing sector needs to fill 4.6 million jobs between 2018 and 2028.

The China outsourcing firm pools thousands of businesses together. The economy of scale lowers the cost of these HR services. The recession increased the rate of this type of outsourcing.