118977 global expats have registered on our website.
Expats video show 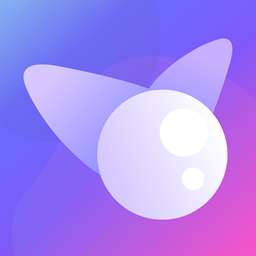 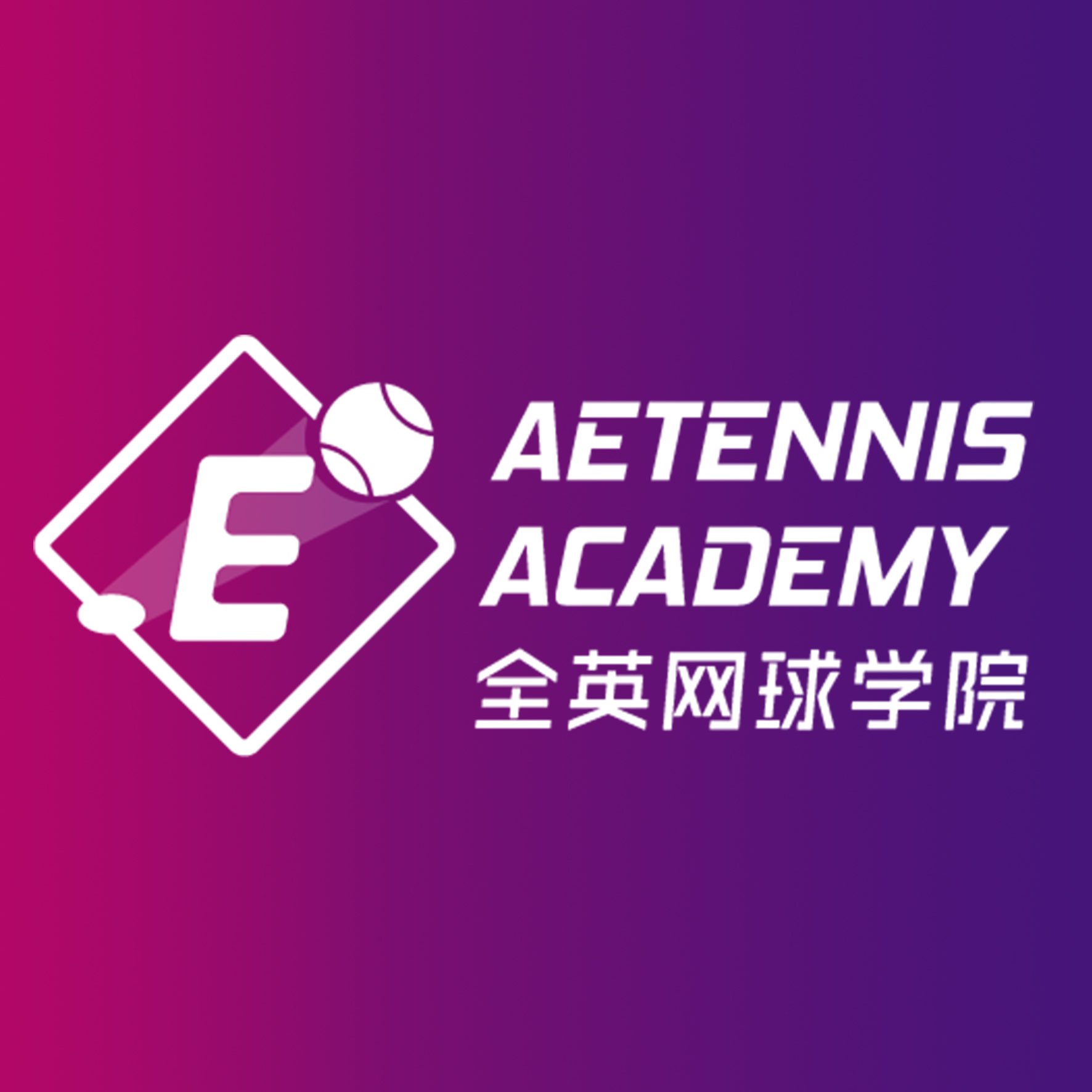 Tennis Coach/ Sports Teacher
AESPORTS ACADEMY
20K - 25K RMB per month
Full-time
Platform advantages
Multi-Platform Sync
While you can check new job posts on HiredChina.com, new job info will also be posted on our Facebook page, Linkedin page, Twitter account, as well as our WeChat account GICexpat.
Free Functions + Paid Convenience
While you can use all the functions for free, you can pay a small amount of money to gain triple attention from the employers.
Instant Interaction
By clicking ‘Apply’at the lower left of job page, your intention will be automatically sent to the recruiter. At the same time, you can also use the instant message system to communicate with the recruiter. 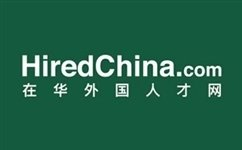 It is really encouraging to see that Jobs in Shnaghai becomes a hot word in the searching list of jobs in shanghai. Although the word shanghai has been typed wrongly in this word phrase “Jobs in Shnaghai”, it also can be understood that expats who do not understand Chinese are trying to find job in shanghai. Let us find out why shanghai is so attractive to expats even they do not know how to spell it correctly.

Shanghai the Most Prosperous International Metropolis in China

Located on the southern estuary of the Yangtze and the Huangpu River flows through it, Shanghai is one of the four municipalities of China. In 2018, shanghai is the home to 24.2 million people including both locals and expats who work and live here. The world has witnessed shanghai experiencing an extremely rapid development of economy after China implemented Reform and opening up policy in 1987. Also benefit from other preferential policies published by government, shanghai has boosted its cultural and economic development through foreign trade, port transportation and others. Now shanghai has already glowed into a influential metropolis in the world which attracts more and more expats to relocate their job in shanghai. Also benefit from holding international events, the name of shanghai becomes famous in the world and it is also image of strong China.

What are the Job Requirements to Work in Shanghai?

For expats who want to live and work in Shanghai, the first thing you need to check is the job requirements of working in shanghai. Actually the job requirements to work in shanghai are similar to the basic job requirements to work in China. Candidates must be graduated with at least bachelor Degree with 2 years of working experience. Moreover, candidates must own a clean background without criminal record in home country and also need to do a health check. Last, there is also ago limit for expats who want to work in China, women must under 55 and men must under 60 years old, which is as same as Chinese retiring age.

As for talents who want to settle down in shanghai, there is good news that a new preferential policy has been passed for foreign students who study in China. As new regulation says, certain graduates who graduate with bachelor degree in China can get work visa as long as they work in the Shanghai Free Trade Zone (SFTZ).

After knowing the job requirements in shanghai, you must want to know job info in shanghai as soon as possible. So here this article will list some popular jobs in shanghai for you.

This kind of job becomes really popular in recent years as there are many types of companies like advertising company, foreign trade company and others all have the need for good and attractive articles to help them open oversea market / attract target customers.

This is also a writing job with many newspaper offices in shanghai want to hire foreign talents to help their polish their news language to broadcast Chinese news to all over the world.

Many trading companies in shanghai would like to hire foreign project Manager with relative working experience. Chinese recruiters hope their candidates can bring new working style in team and have experience in building up a really team to let every member engage in and try best to finish project.