142060 global expats have registered on our website.
Expats video show 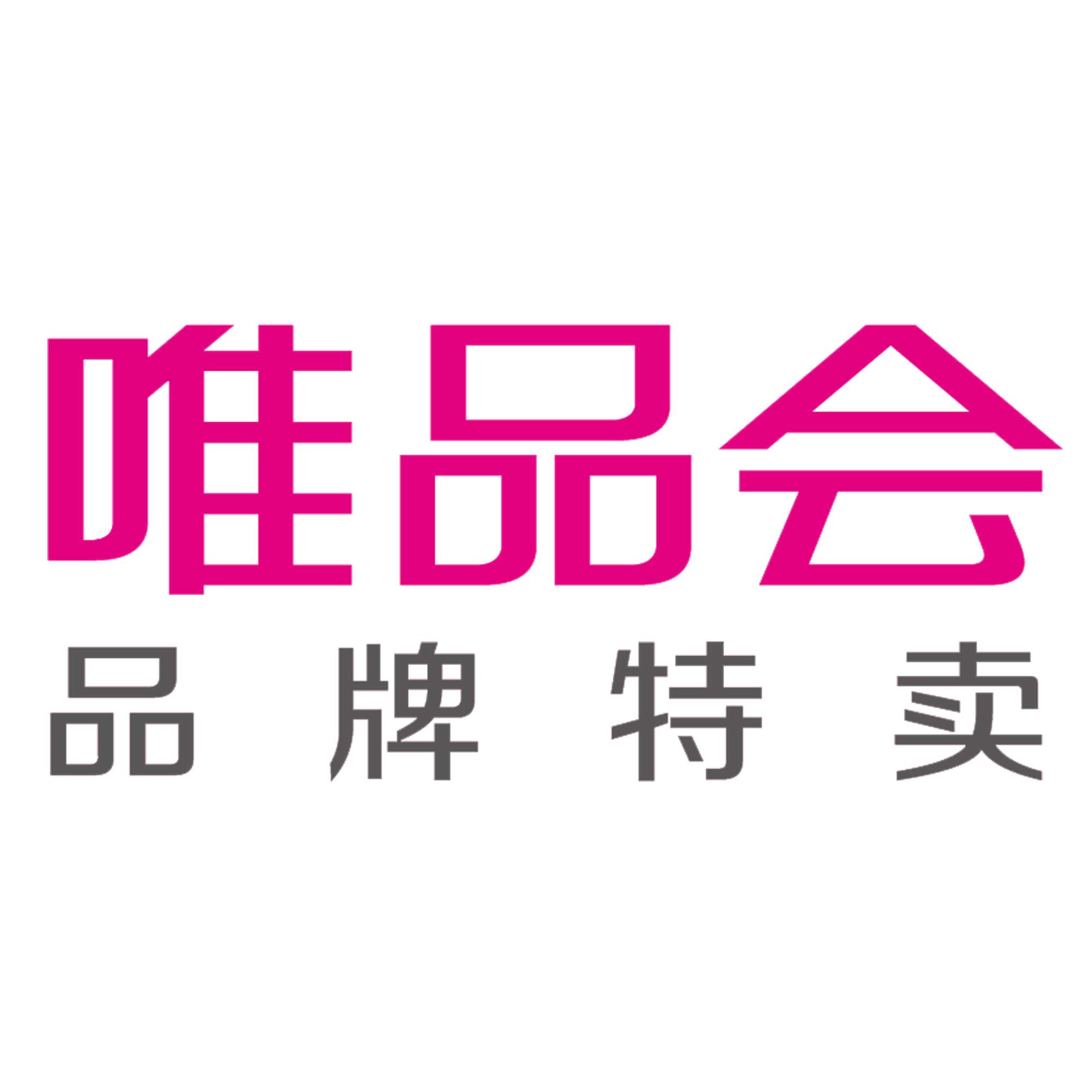 Channel Development Manager
DIRUI INDUSTRIAL CO.,LTD.
Negotiable
Full-time
Platform advantages
Multi-Platform Sync
While you can check new job posts on HiredChina.com, new job info will also be posted on our Facebook page, Linkedin page, Twitter account, as well as our WeChat account GICexpat.
Free Functions + Paid Convenience
While you can use all the functions for free, you can pay a small amount of money to gain triple attention from the employers.
Instant Interaction
By clicking ‘Apply’at the lower left of job page, your intention will be automatically sent to the recruiter. At the same time, you can also use the instant message system to communicate with the recruiter.

LaoWai was probably one of the first Mandarin words foreigners learned in China, mainly because many locals would say it out loud to foreigners, and it often included some degree of pointing or diverting attention.

Lao in Chinese can show respect, affection, and admiration in Chinese. But when it comes to LaoWai, lao means forever and wai means outsider. No wonder some foreigners have a knee-jerk reaction when they hear this name. To some, this means that no matter how hard he tries to learn Chinese, no matter how much he does for society, no matter how many Chinese relatives he has, he will always be a foreigner. Perhaps, this is how some Chinese feel when they live in a foreign land. No matter how fluent they are in a foreign language and how much they act like locals, they are considered strangers.

Obviously, the word LaoWai has sparked controversy today, but how did it first become such a common word, the word LaoWai first originated in Taiwan and then spread to mainland China in the 1980s. Originally an informal term for urban youth, it was quickly adopted by various groups of people across China, and Laowai is a colloquial term that differs from other foreigners' appellations (such as the more formal waiguoren).

Obviously, the word gringo has sparked controversy today, but how did it become such a common word in the first place? The word "foreigner" first originated in Taiwan, then spread to mainland China in the 1980s. Originally an informal term for urban youth, it was quickly adopted by various groups of people across China, and Laowai differs from other foreigners' appellations (such as the more formal waiguoren) in that it is a colloquialized term.

Laowai is a culturally complex and often controversial word, and we have to look at the term laowai from a different perspective, as some people are happy to accept it, some are dismissive, and some are offended. Understanding the cultural connotations of the word laowai can help one realize that a word with friendly intentions may be translated as hostile and accepted as such in translation. After all, laowai doesn't have to be our conflict, it can be a word where both sides can find peace.

How Laowai lives in China

With a little effort you can speak Chinese.

While you'll see the word "international" written in almost every hotel, mall, and school in China, the only international veneer is the national flag hanging outside. Most Chinese don't speak English, or sometimes don't even dare to try. Being able to speak a little Chinese won't get you very far, but at least you can amuse them by trying, and ultimately earn their admiration.

On your mark, done, bargained for!

If you think kung fu is the Chinese national treasure, think again. The art of bargaining is what the Chinese do best. Unless you're in a fixed-price store or a brand-name merchandise store, never accept the first price and work for that extra discount.

Avoid referring to the elderly by their real names.

Finally, at last, something akin to Western culture! As in most Western countries, it's rude to call elders by their first names. In China, you should avoid using their name altogether.

Don't spoil everyone's appetite - how would you feel if someone wrote your name on the grave (while you were still alive)? This is exactly how the Chinese feel when you stick chopsticks in your rice like this. Instead, spread them out on the sides of the bowl in a balanced manner.