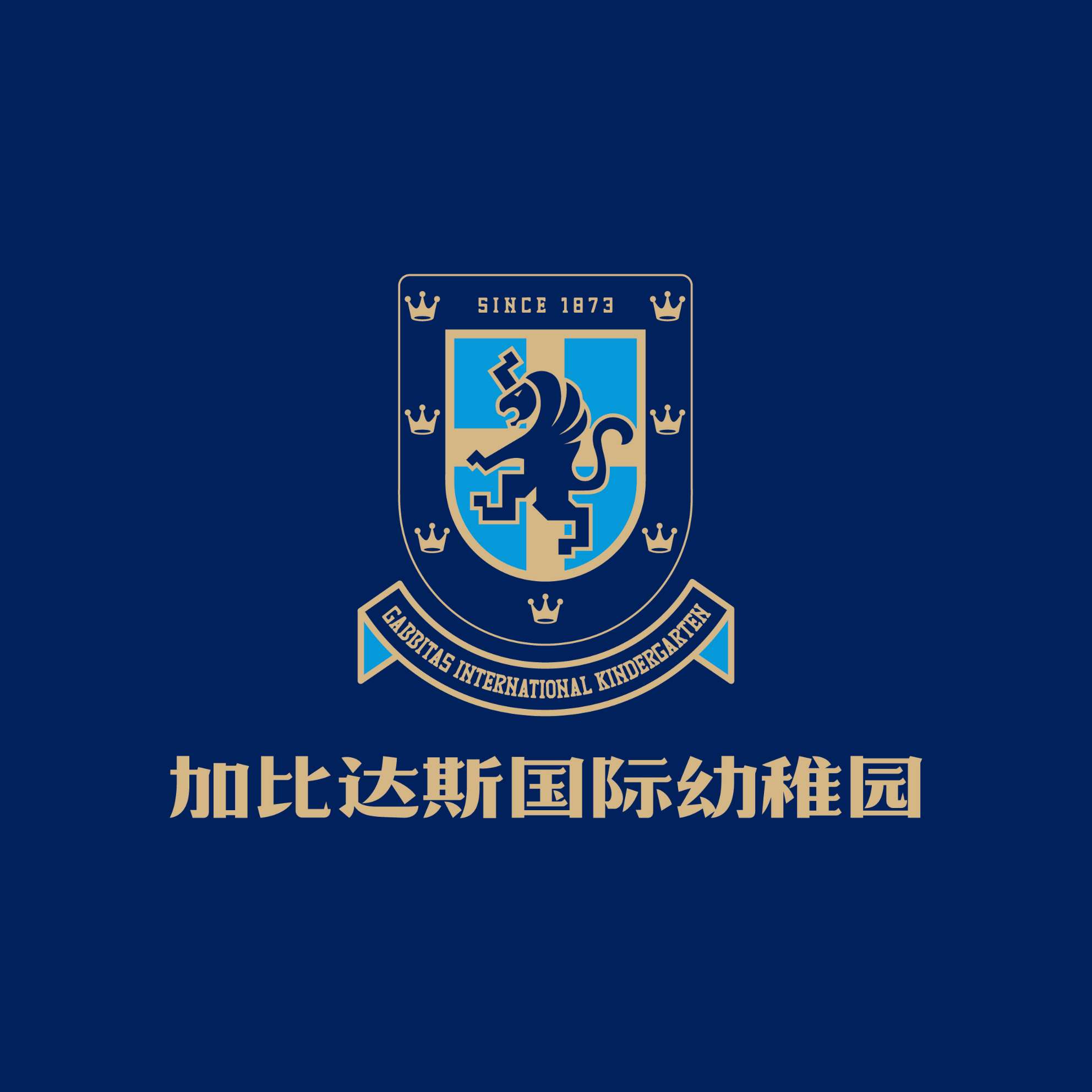 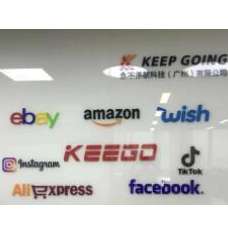 Teaching Jobs in China for a Non-Native Speaker

The demand for Spanish-language instruction in China has surged by a factor of thirty during the previous fifteen years. The number of career prospects for Spanish-speaking persons in China is increasing. There is a significant demand for instructors and tutors since there are not enough staff resources available in the field of Spanish education.

"The burden for Spanish speakers, particularly instructors, has been increasing in recent years. According to Lu Jingsheng, the Chinese government's national coordinator for Spanish-speaking nations, "China is both a problem and a tremendous commercial opportunity."

Foreign language study institutions, Spanish training facilities, and international schools are some of the places where Spanish teaching positions are often available.

Teaching French in China is a unique experience.

French is still the language of fine art, intellectual literature, and diplomacy, and it will be for a long time. Aside from that, it is a language that is widely spoken around the globe. French language and culture are taught at foreign schools via curricula such as the International Baccalaureate (IB) or even more traditional US, UK, and Canadian curricula.

Mathematical teaching posts are often available at worldwide educational institutions. In addition to giving math courses based on an international syllabus, you will be responsible for developing teaching plans, enriching the present curriculum and teaching materials, tutoring students to improve their performance, and other responsibilities. In a nutshell, traditional Chinese education emphasizes studying each phase of problem-solving and putting that knowledge into practice as much as possible. Western education places a greater emphasis on analytical reasoning, critical thinking skills, creativity, and other such abilities, which are the attributes that math instructors are expected to instill in their pupils.

Teacher qualifications include a bachelor's degree or higher degree in a math-related subject, as well as relevant teaching experience. Nothing compares to a dynamic instructor who can inject life into a topic that would otherwise be boring.

Teaching Music in China is a unique experience.

China has placed a strong emphasis on the value of music and arts education in recent years. Many schools provide extracurricular piano or other musical instrument training in addition to their regular curriculum.

The ability to teach the deeper, finer aspects of art will give a teacher with a Western pedigree (especially from top schools like Julliard, Curtis, and others), experience performing in top performance halls in Europe and the United States, a thorough knowledge of excellent instruments within a discipline (specifically Steinway pianos, and so on) and an edge over domestic Chinese teachers.

Teaching Positions in the IB Program in China