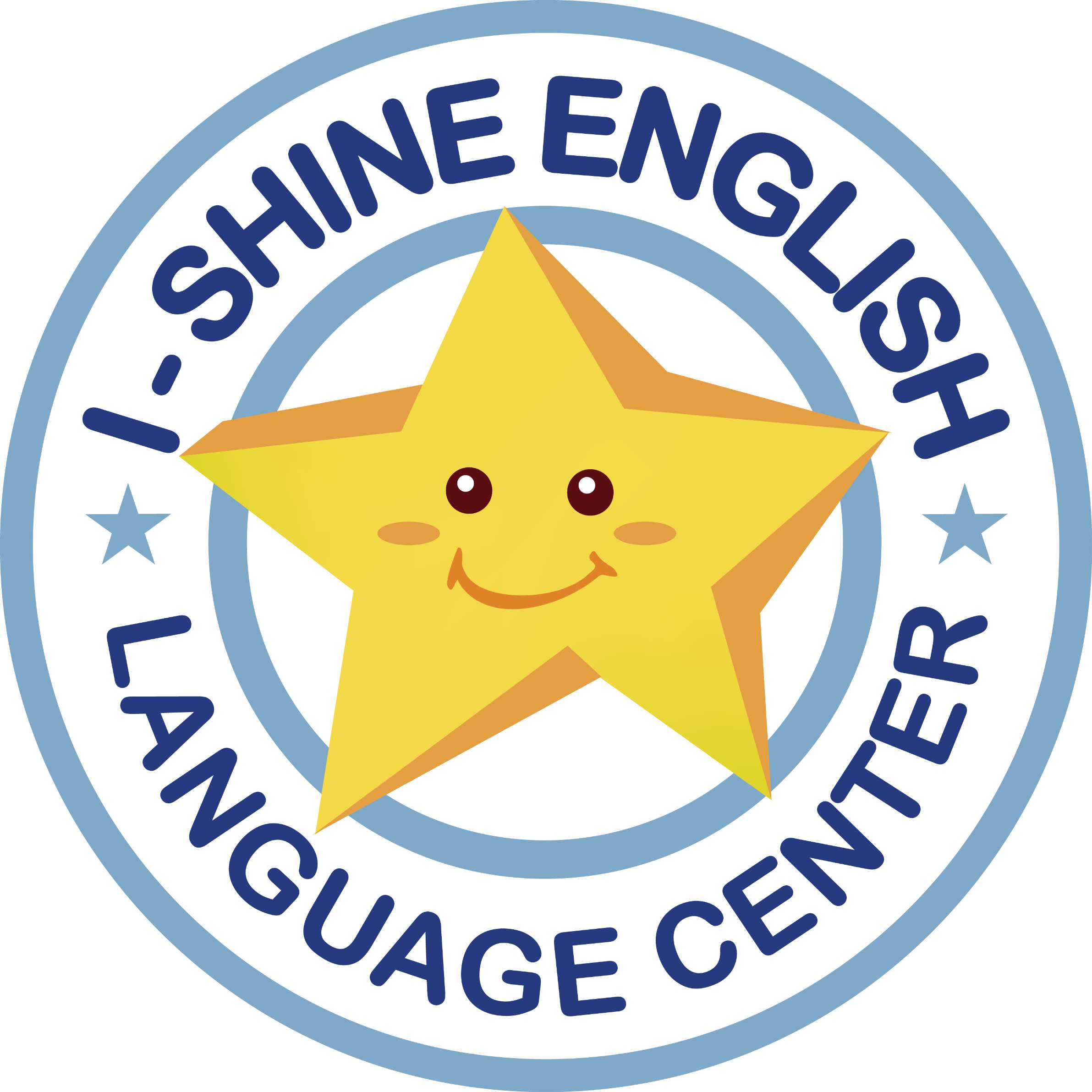 Junior Graphic Designer (From South East Asia Countries)
HiredChina
Negotiable
Full-time
Platform advantages
Multi-Platform Sync
While you can check new job posts on HiredChina.com, new job info will also be posted on our Facebook page, Linkedin page, Twitter account, as well as our WeChat account GICexpat.
Free Functions + Paid Convenience
While you can use all the functions for free, you can pay a small amount of money to gain triple attention from the employers.
Instant Interaction
By clicking ‘Apply’at the lower left of job page, your intention will be automatically sent to the recruiter. At the same time, you can also use the instant message system to communicate with the recruiter.

Shenzhen's booming economy has made it a popular location for people from around the world to find work in China. Below, take a look together at advice for expats working in Shenzhen, including information on the local economy, job search and work permits.

Shenzhen is one of China's major manufacturing centers, with only Beijing, Shanghai and Guangzhou having more economic power in China than Shenzhen. As one of the most successful special economic zones in China, Shenzhen has promoted innovation in the whole city, such as the science and Technology Park in Nanshan District. There are also close business, trade and social ties between Hong Kong and Shenzhen.

How To Work In Shenzhen

As in other parts of China, English teaching jobs are very common in Shenzhen and are one of the most popular positions for expats working in the city. However, Shenzhen's booming industries mean that there are plenty of opportunities for foreigners who want to work in Shenzhen, the fastest growing city in the world. The Internet is perhaps the best place to find a job in Shenzhen, where expats can find job postings in English.

Finding a job as a (native English speaker) foreigner in Shenzhen is fairly easy, and the easiest way to do that is to find a job as an English teacher. Being a teacher in Shenzhen usually comes with free housing, a monthly salary of $1,500-2,000, and the opportunity to tutor English privately outside of class for $50-100 per hour.

Shenzhen has a large number of technology companies based in the city, including the world's largest drone company (DJI), one of the world's largest APP companies (Tencent), and several telecommunications network companies (Huawei, ZTE). If you are trained in robotics, coding, etc., maybe you have a chance to get into one of these companies, and if you speak Mandarin, that chance is greatly increased.

Still, it's mostly a teaching job, but the official WeChat account for foreigners often posts daily or weekly job postings.

Change your LinkedIn city to Shenzhen.

This can help recruiters find you a local job in Shenzhen. I've been approached by several multinational companies (although I'm not looking for a job). You can also search for job openings in Shenzhen on LinkedIn. If you already live in Shenzhen, it's easier to get a job, so it's a bit of a chicken-fly, but hey ----- Shenzhen is cheap.

I have friends who have the coolest jobs in Chinese companies that they got after years of living in China and decided that's what they wanted to do and then pursued it relentlessly.

It can take up to 15 days to process a work visa, so expats working in Shenzhen should allow plenty of time before applying for a visa or extension.